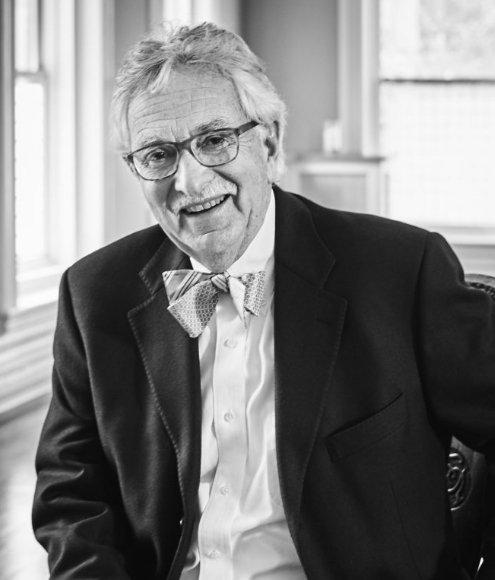 Larry owns Conclude Mediation and is a valued consultant at the Regency Law Group. He is skilled in collective bargaining, torts, arbitration, dispute resolution, and class actions. He has practiced in the Insurance/Litigation field since 1973, acting on behalf of and against insurance companies, with exposure and experience in property damage and personal injury matters. He has also appeared before all levels of courts within Ontario as well as the Supreme Court of Canada.

Since 1977, Larry has had a dual practice in both Civil Litigation and Management Labour Law. He has negotiated countless collective agreements, attended hundreds of arbitrations, acted as a nominee, appeared before numerous administrative tribunals (OHRC, OLRB, OMB, WSIB), and successfully defended corporations when charged under OHSA.

Larry opened the doors to Conclude Mediation in 2003 and successfully completed training through the Faculty of Law, University of Windsor in Alternative Dispute Resolution. His mediation philosophy is simple: “Success is measured by resolution.” He handles each case with unique understanding, insight, knowledge and compassion. Through his Labour Relations practice, Larry has engaged in countless mediation and arbitration exercises. He has also provided services as a Mediator throughout Southern Ontario on numerous occasions.

BACK TO ENTIRE REGENCY TEAM