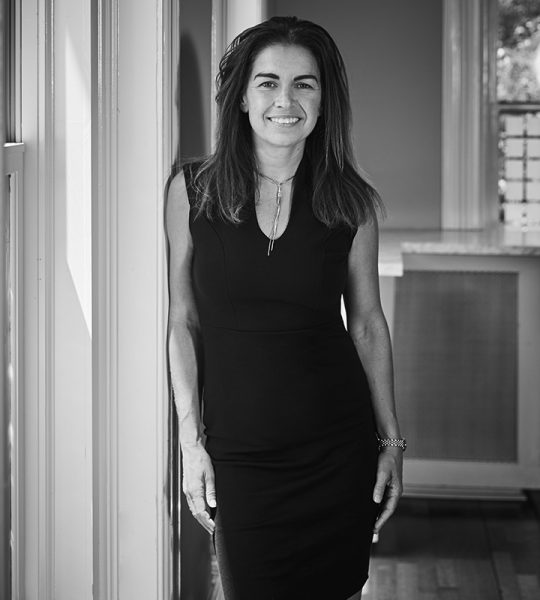 Angela has practiced law all over the world—Toronto, Australia, Malaysia, and South Korea. She returned to her hometown of Hamilton in 2011 and has been practicing law here ever since; first with a prominent Hamilton/Burlington Law Firm before joining Regency Group Law in 2020.

General civil litigation is her niche, where she focuses on estates law, including Survivorship Applications, Will and Power of Attorney challenges and defences, variation and interpretation of Wills and Trusts, Dependent Relief claims, Passing of Accounts and general Estate Administration. Angela has Employment Law experience as general counsel for 3 local businesses, advises not-for-profit corporations, and establishes trusts for both families and for charitable objectives.

Angela is Vice Chair of the Hamilton/Burlington SPCA and has previously sat on other community boards gaining invaluable governance experience. Angela is passionate about animal welfare and works with local dog rescues. In her spare time, Angela enjoys exploring Hamilton’s ever evolving restaurant industry and running the Bruce Trail.

BACK TO ENTIRE REGENCY TEAM